The date was chosen also as the birthday of well-loved Finnish painter and author, Tove Jansson, creator of the internationally-known figure of Mumintroll. The event in Stockholm included literary quotations from Tove Jansson read by Swedish singer and musician, Jan Hammarlund, also singing some of his own songs. And Christine Zawall reading her own poetry -- both members of Tupilak (Nordic rainbow culture workers).

"We had the keep the events on line or small gatherings in the days of the virus, but we are pleased a few of us could get together to salute the day and to honor Tove Jansson, who received a Tupilak award diploma and was a member of Tupilak in the last years of her life," says Bill Schiller of Tupilak and the ILGCN Information Secretariat-Stockholm.

"We are also very proud that the Gay Authors Workshop in London chose this date for its reading of works from its members in a session chaired by Rosemary J.! Based in London, the group has members all over the United Kingdom and in Canada and New Zealand. The GAW has also created the Paradise Press publishing books and poetry from LGBT authors.

Together with the ILGCN, the Paradise Press has created the "Sappho in Paradise" award diploma -- honoring authors, poets, publishers, libraries and archives -- this year going to the Skeivt Arkiv -- the LGBT Archive -- of the University of Bergen, Norway."

Members of the Stockholm event also united in a strong protest to the Polish Embassy here over the arrest and detention of Polish transgender activist, Margot of the "Stop Bzduron -- Stop the Nonsense" -- detained with activist lesbians for placing rainbow flags on public statues in Warsaw -- including the legendary mermaid who 'saved the city from attack.' Following violent clashes with police by those defending Margot and others defending LGBT rights has resulted in many injured and some 50 arrested.

"These arrests are an exaggerated reaction of censorship and a brutal violation of freedom of expression. A rainbow flag does not damage a statue but only gives it some well-needed color," says Schiller.

The award is named after the ancient Greek musician, Orpheus, whose beautiful music could calm even the demons of the underworld and who was proud of his male lovers, including Calais -- a fellow sailor on the legendary Argo.

In Canada, the ILGCN secretary general of the Literature Secretariat, Ian Stewart, read up an apology from the Canadian government he and others received for the earlier dismissal of LGBT members from the military:

" On behalf of HER MAJESTY'S CANADIAN GOVERNMENT the Canada Pride Citation is hereby granted to you in recognition of your valuable service to Canada and the hardship you endured as a result of the historical policies and practices in connection with the LGBT Purge.

The Stockholm event also included a musical greeting from the ILGCN cultural ambassadors of Argentina -- Juliette Brizzi and Marysol del Pablo -- with a salute to ILGCN colleagues all over the world and with the song ending with a Swedish toast" - "Skål!" 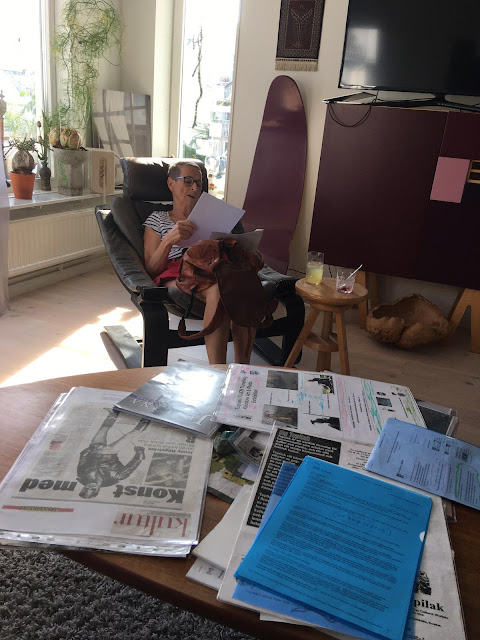 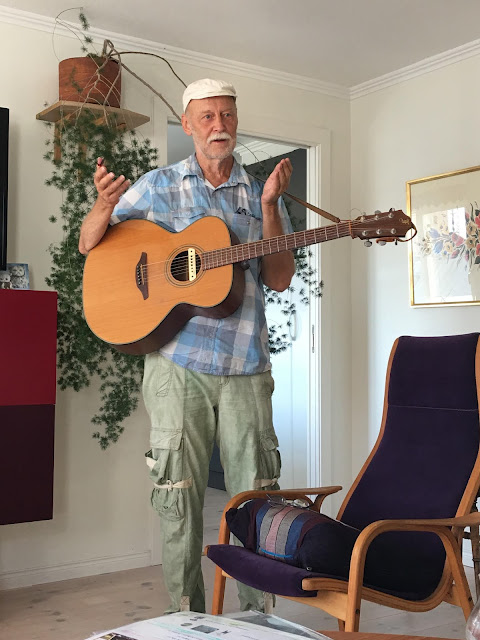 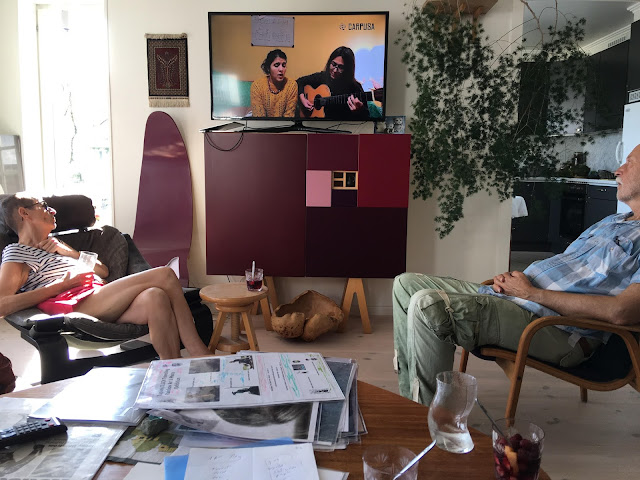 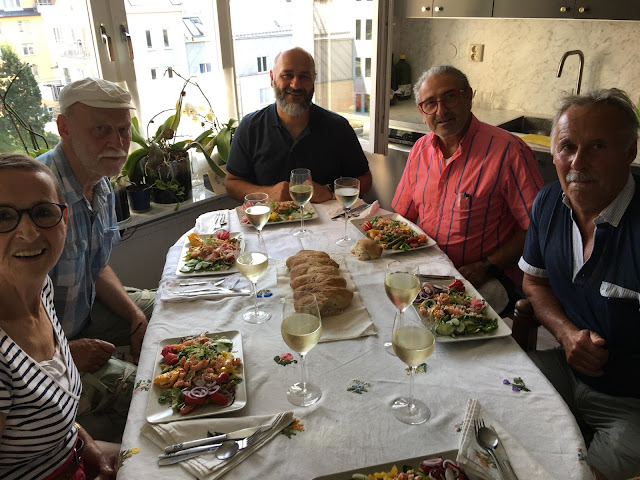 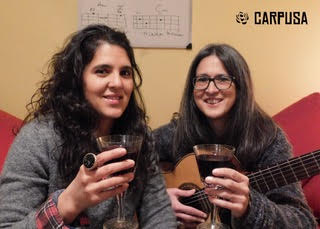 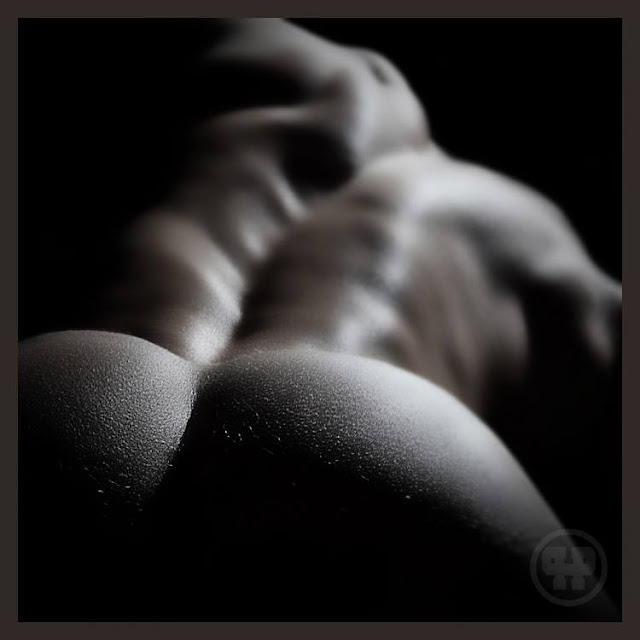 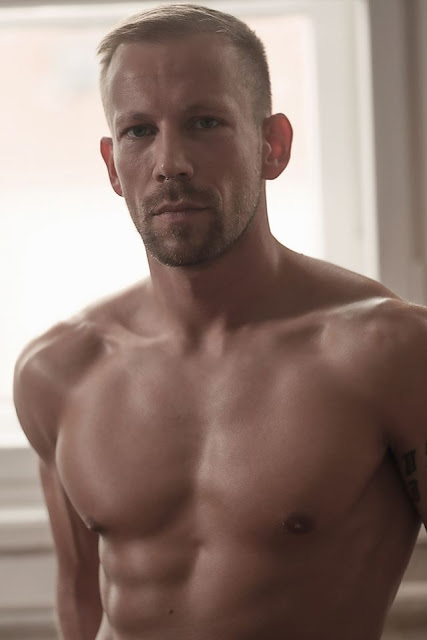 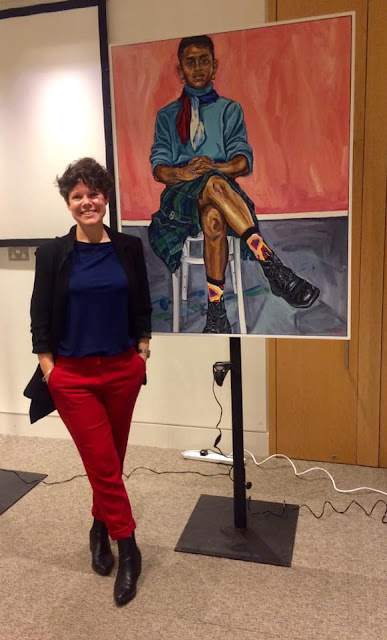 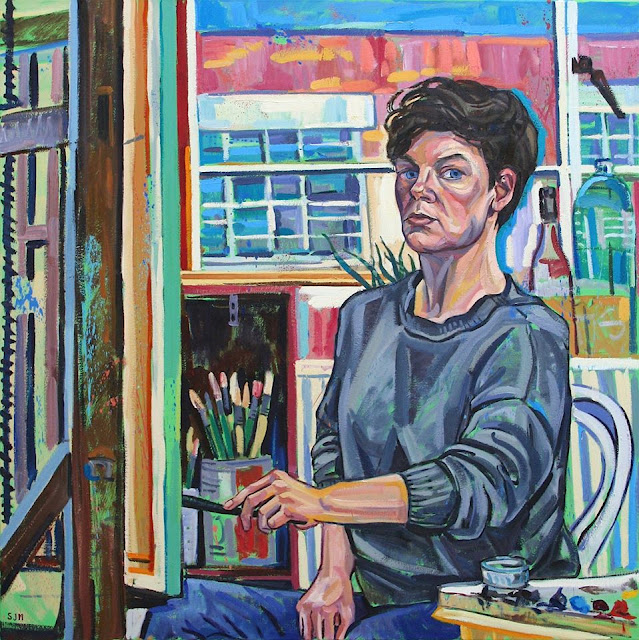 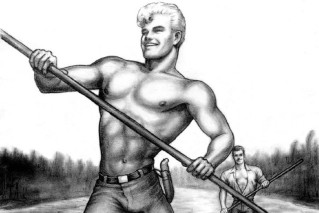 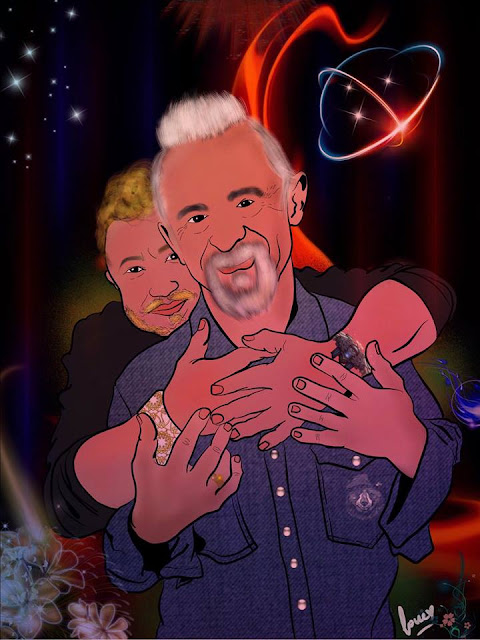